Check out this headline: "Former top Venezuelan oil ministry lawyer gets 4 years in Miami money laundering case." The lawyer in question is Carmelo Urdaneta Aqui, a confidant and trusted operator in all manner of corruption of Rafael Ramirez. Urdaneta Aqui escaped Venezuela not long ago and handed himself to American law enforcement. He has just been sentenced to four years and lost $49 million worth of graft proceeds. Now check this other headline: "La Policía irrumpe en la empresa chavista investigada como ‘tapadera’ del desvío de fondos a Podemos." It would be easy to take the second story of illegal financing of Spanish Podemos party as completely unrelated to Urdaneta and the close circle of thugs that fronted for Ramirez, but that would be wrong.

Central to both cases is Ramirez's brother in law: Baldo Sanso. During Ramirez's decade long PDVSA tenure, Sanso was arguably his closest collaborator. Acting in an unofficial capacity, Sanso was in charge of coordinating an intricate web of corruption that plundered billions of dollars from PDVSA. Whenever major international corporations wanted to do any business with PDVSA, Sanso would be the go-to guy to pitch proposals aimed at Ramirez. He charged millions of dollars to just sit and talk and, even, boasted about it.

Crucially, Urdaneta Aqui was part of the close knit cartel headed by Ramirez and coordinated by Sanso, but so was Ernesto Velasco Sanchez, head of the companies (Viu Europa SL and Viu Comunicaciones C.A.) that Ramirez used -on Hugo Chavez's orders- to channel funds to Podemos party in Spain. Moreover, Velasco Sanchez was part of Sanso's first circle of friends, which also included the Neri Bonilla brothers, who also moved to Spain to cleanse their past through media acquisitions.

Velasco Sanchez was also a favourite of Beatrice Sanso, wife of Ramirez and sister of Baldo Sanso, who was in charge of PDVSA's cultural arm and shoveled Velasco Sanchez's companies with contracts. According to sources, proxy Velasco Sanchez opened bank accounts for Ramirez / Sanso.

Sources have also reported to this site that Ramirez and Derwick's Alejandro Betancourt are perilously close to an indictment. Urdaneta Aqui must have negotiated his jail time in exchange for critical information on Ramirez and members of his network. Urdaneta Aqui actively participated in a $1.2 billion money laundering scheme, in which Francisco Convit (Derwick's number 2) was involved and subsequently indicted.

But that was by no means the only massive money laundering gig in which Ramirez & co were involved. For there was another $4.25 billion graft scheme that Ramirez personally approved, which involves Convit, Betancourt, Luis & Ignacio Oberto, Nervis Villalobos, Javier Alvarado Ochoa et al. In addition to that, Urdaneta Aqui was involved in yet a separate looting scheme revealed by probing authorities in Andorra. The latter also reaches Ramirez personally, as well as his cousin Diego Salazar, his associate Villalobos, and very many others.

To observers of Venezuelan affairs it remains a mystery how Ramirez, who lives in Rome in an apartment bought / refurbished by Villalobos, has not been indicted, arrested and extradited. Same applies to Betancourt, who keeps a residence right next door to Jacob Rees Mogg and moves around Europe despite deep connections to Putin's trusted man Nikolay Patrushev. Joining the dots with the abundance of incriminating evidence laying in different jurisdictions shouldn’t be that difficult. 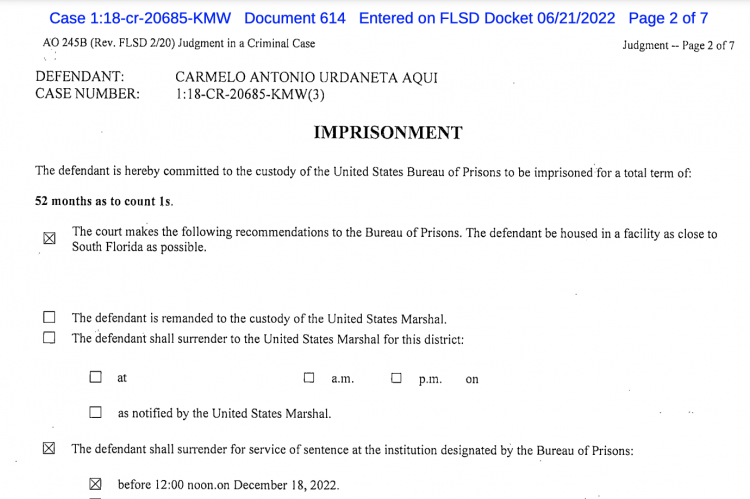 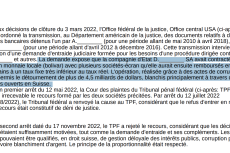 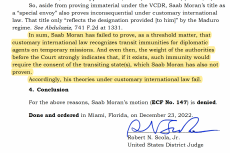 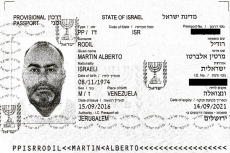 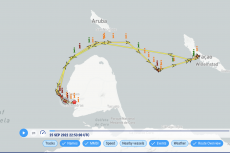 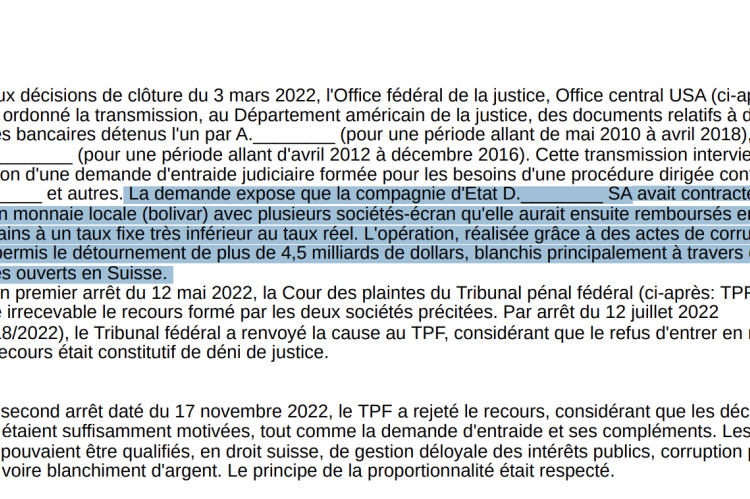 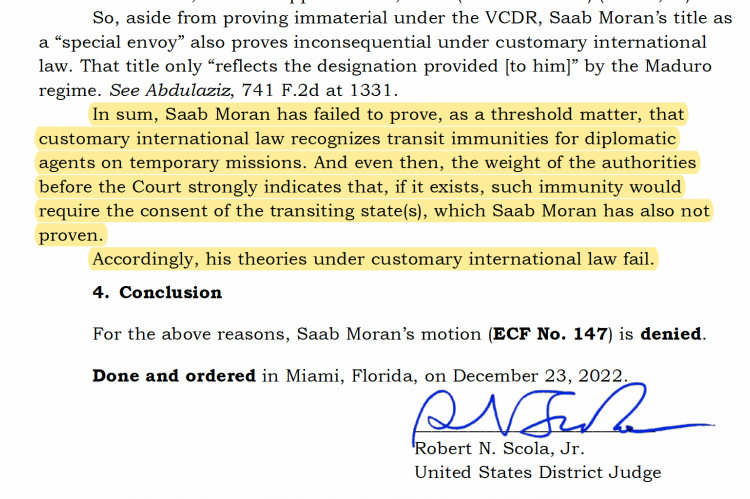 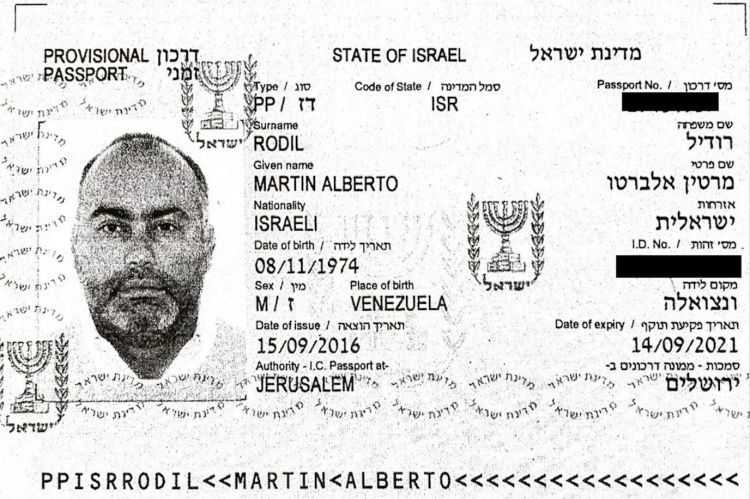